After several years of fruitless siege, Greeks hid their best warriors in a giant wooden horse and left Troy. The Trojans brought the statue in the city to celebrate their victory. But after a night of celebration, the Greeks jumped out from the wooden horse and opened the city gates to the rest of the Greek army.

Is history condemned to repeat itself?

1) The financial battlefield is promising an epic story

More than 3000 years after, McKinsey counted more than 12.000 fintech companies that entered the financial area occupied by 32.000 banks according to Bankscope. These incumbents are seated on a 1 trillion profit pool, almost 20% of the annual global profits. Enough to incentive 1.000 new Fintech entrants yearly. 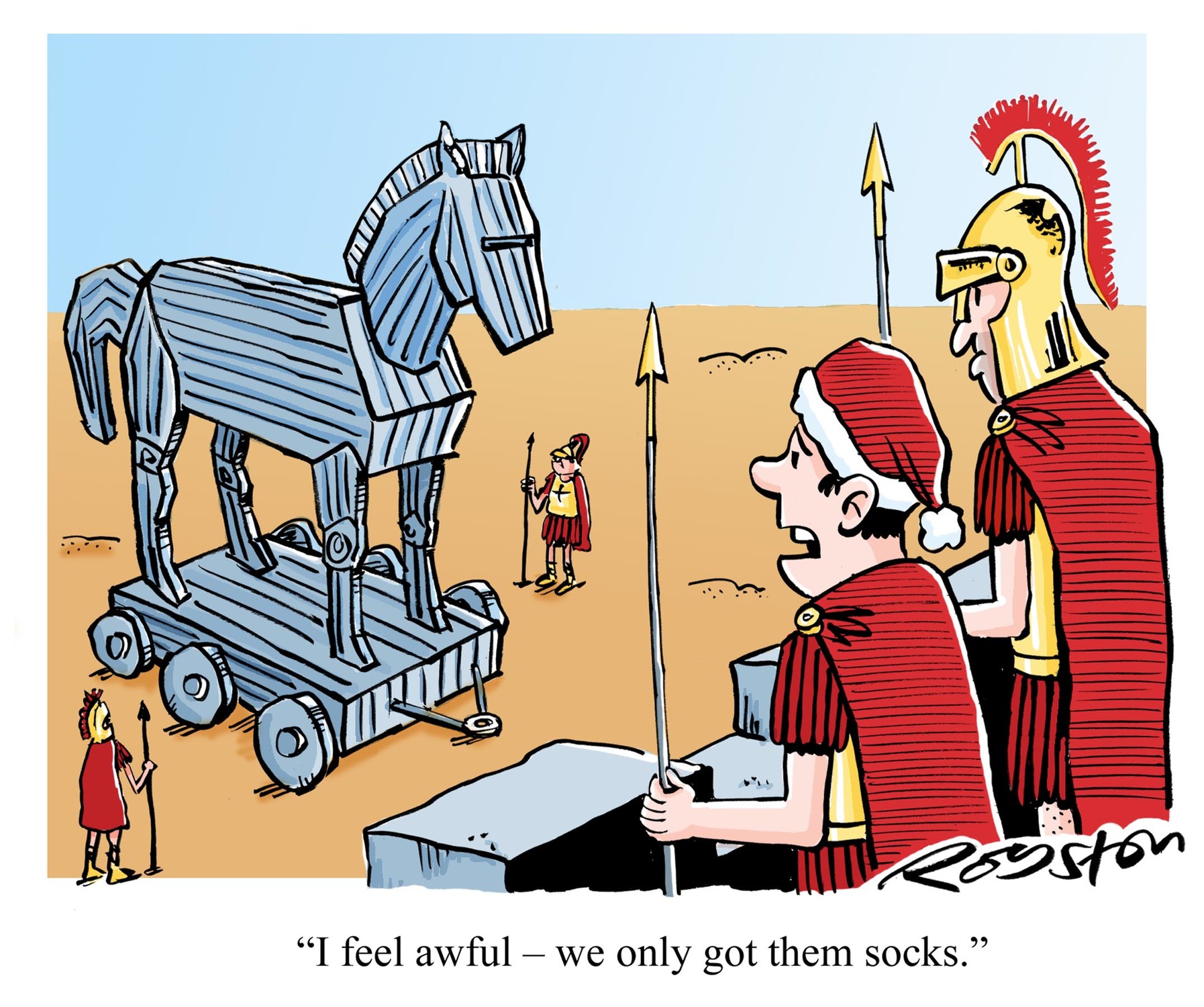 2) A cultural shock between opponents

The cultural gap between Fintech companies and traditional financial players is significant. Most noteworthy, Fintech companies are growth and customer focused. They innovate, reinvent business models and redesign customer experience according to the increasing digital demand. At the opposite, incumbents are focused on profitability and risk control. You will find more information about the challenge of building a winning culture here. 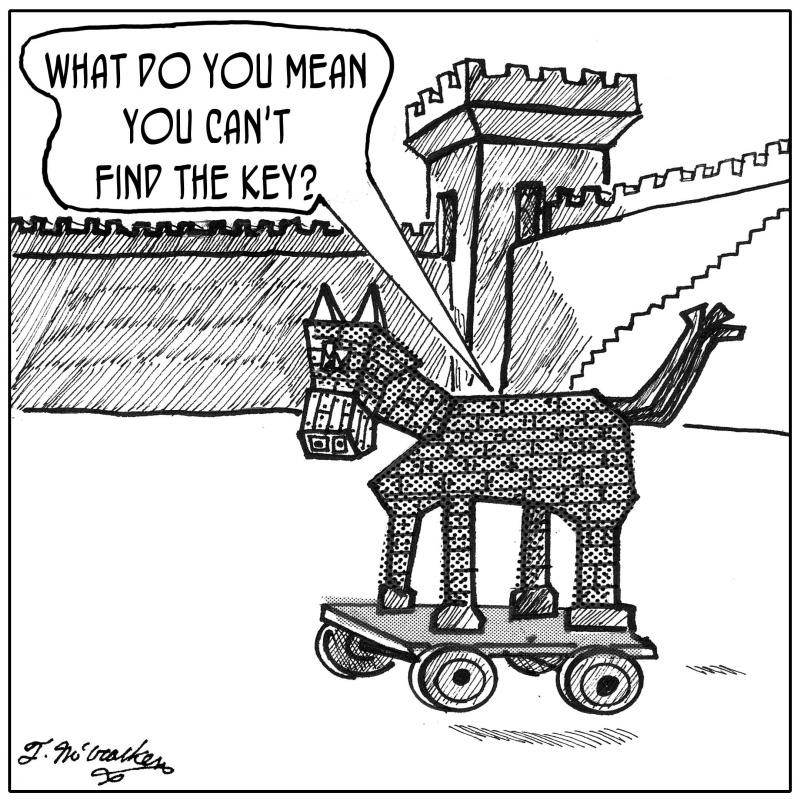 Warriors with different skills are fated to be victorious in different parts of the financial value chain.

As managing risk and regulations is a strength of incumbents, banks could become some kind of transactional financial platforms on the back-end.

Fintech companies would excel on the digital front-end, where innovation and agility are so crucial to enhance the customer experience. We are already observing a fragmentation of the value chain in US where externalised IT spendings went from 45.8% in 2009 to 53.2% in 2015. And new regulations could accentuate this movement, as PSD2 in Europe, opening bank data and allowing Fintech to offer ancillary services.

As the number of mobile interactions overpassed internet and branches interactions, traditional players will have to accentuate their digital transformation. This change management exercise will require to instill digital competencies in banking boards, as there is no success without their support. Banks will reduce their share buyback programs to acquire and develop partnerships with Fintech companies, indirectly fostering their innovation, their digital skills and agility. 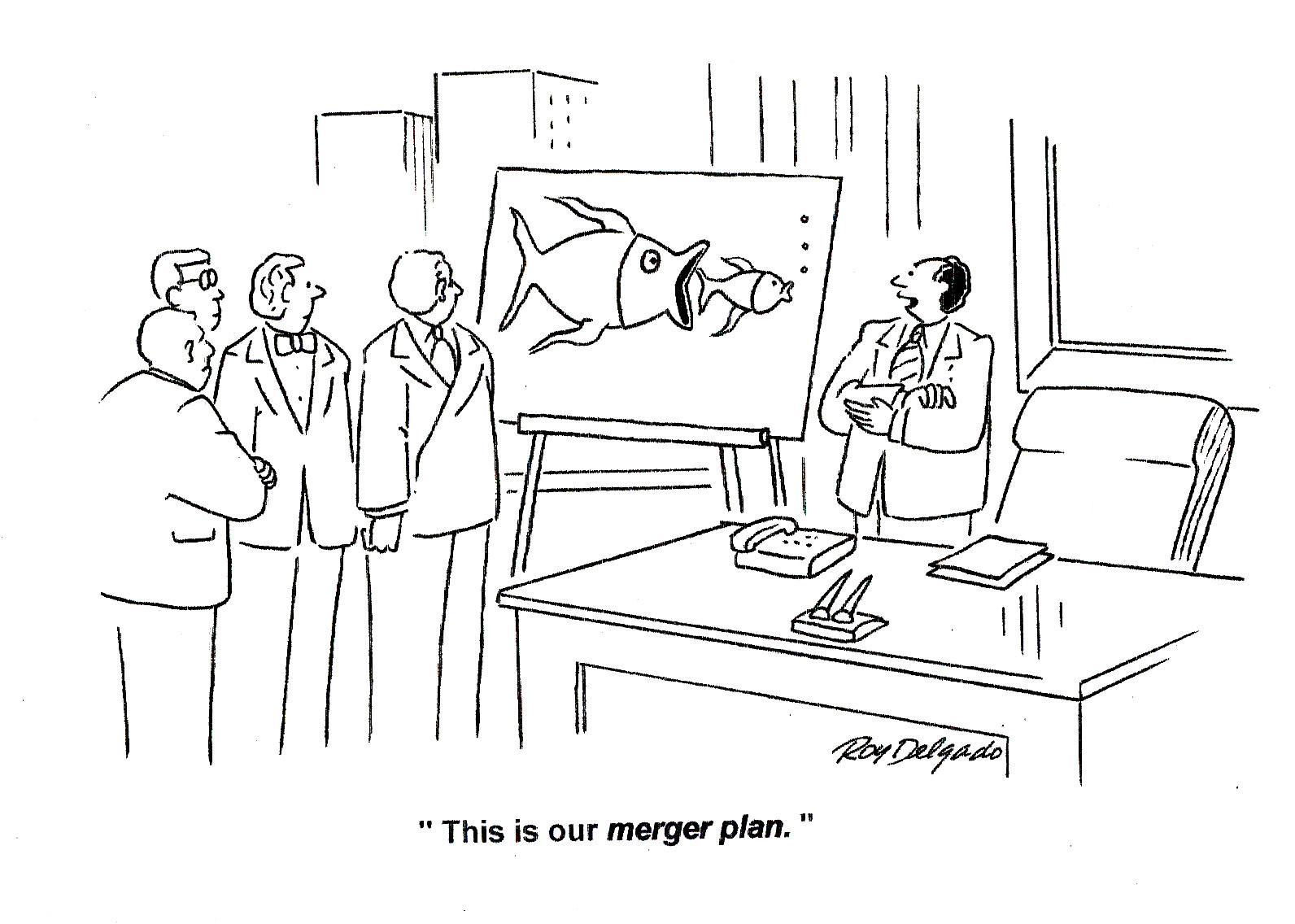 Finally, Fintech startups are not competing with traditional players when addressing previously unserved population. Fintech firms which reduce costs through technology can serve these new customers. From 2011 to 2014, M-Pesa, Bcash and others reduced the number of unbanked worldwide from 2.5 to 2 billion. That’s still 2 billion to go !

What do you think?

Hello! I am Damien.